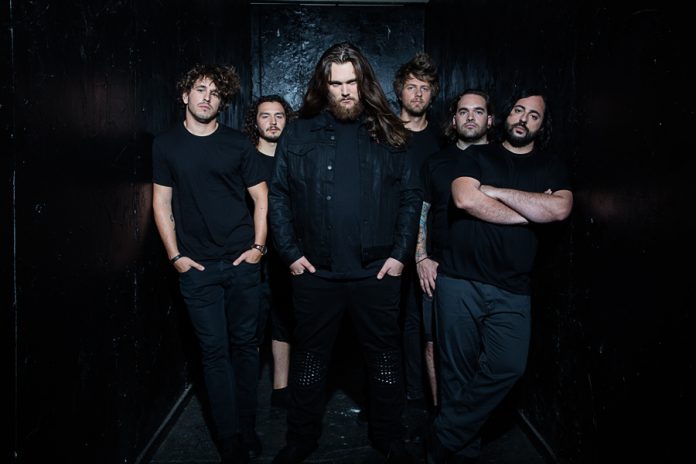 Canadian progressive metallers ONI have released a cover of ‘A Place For My Head’ byLinkin Park as a tribute to the late Chester Bennington.

Chester and the band were a vital influence on ONI, as frontman Jake Oni explains: “Linkin Park were the first band that introduced me to heavier music which led me down my path of metal. Chester Bennington’s voice and lyrics affected so many people, especially me. The world will not be the same without him. We decided to record this cover as a tribute to LP & Chester. Our thoughts and prayers are with their families and fans.”