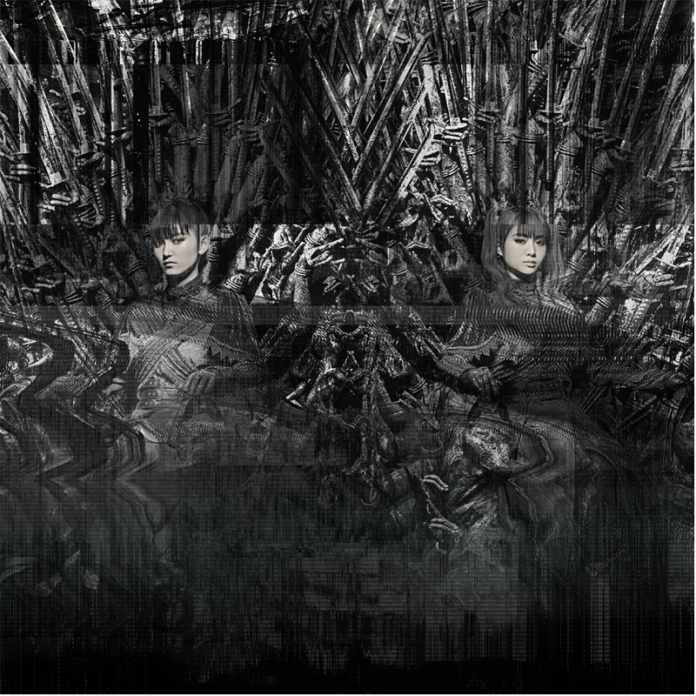 The concept album reveals the other side of the BABYMETAL story that, until now, remains untold. A total of 10 songs have been discovered within THE OTHER ONE restoration project, with each song representing a unique theme based on 10 separate parallel worlds that they have discovered.

Full length audio of each of the 10 songs will finally be revealed when fans get their hands on the album next March. Leading up to the concept album’s release, five pre-release digital singles will be available worldwide for download and streaming, each respectively scheduled to release in October, November, January, February, and March.

The Other One will be available in the following formats:

Pre-orders are available now at https://bm.lnk.to/theotherone

The band have also announced a two-day performance titled BABYMETAL RETURNS – THE OTHER ONE, on January 28th and 29th of 2023 at Makuhari Messe International Exhibition Hall in Tokyo.  With the huge announcements made today for BABYMETAL, stay tuned to what the FOX GOD has in store, including the first single coming soon.