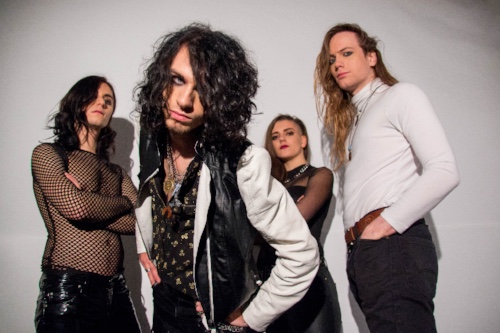 Following the success of debut single release “Choose” in November 2017 (which spent 10 weeks on the Planet Rock playlist), Brighton based Hightown Parade are set to release follow up single “Silhouette”.

The band are currently finishing off their debut album which set for release in 2018. “Silhouette” is released through JRE on the 25th May 2018