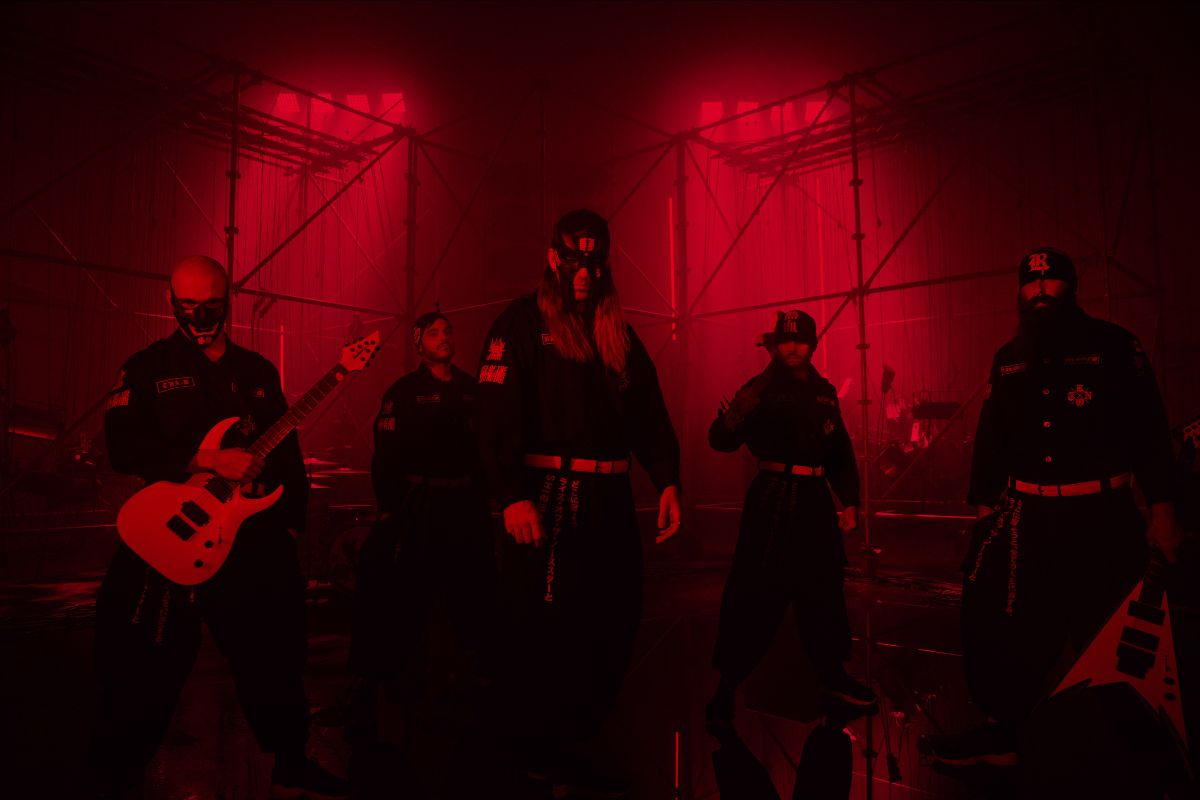 Today crossover metallers Rise Of The Northstar premiered a brand-new live video for ‘Again and Again’!

The band started a digital summer live show marathon on their YouTube Artist Channel, presenting a series of live videos emphasizing their many concerts and festival appearances and giving fans abroad a glimpse of what to expect in the future. The video from their hit-single ‘Again And Again’ is the latest live cut to be released, recorded live at Hellfest in summer 2018.

“We’ve been happy to take our supporters on board for a blast from the past journey through our digital summer live show marathon. Closing it now with a festival like Hellfest was an obvious choice as it was one of the most tremendous ones we had before lockdown”, comments the band.

In its original music video, the band demonstrated and pictured what it takes for an underdog to break into the music scene and industry back in 2015. Where the band commented about the video: “It comes through countless miles on the road, relentless touring, everywhere (Vithia‘s multiple injuries are a testimony of how hard it is to deliver what it takes to become established). Japanese culture comes into play as a focus driver for us; Be it the fictional world of Saint Seiya or the concrete universe of Onizuka and furyos, the philosophy displayed by our heroes is one of absolute tenacity and strength when facing challenges and adversity. Every time they fall to the ground, they manage to find that extra spark that makes them stand up, right back on their feet – Again and again” – RISE OF THE NORTHSTAR

Catch Rise Of The Northstar on the road soon and write their legacy by taking part of their fight against Shi on stage.