Ole Ole We Are Bound For Hell 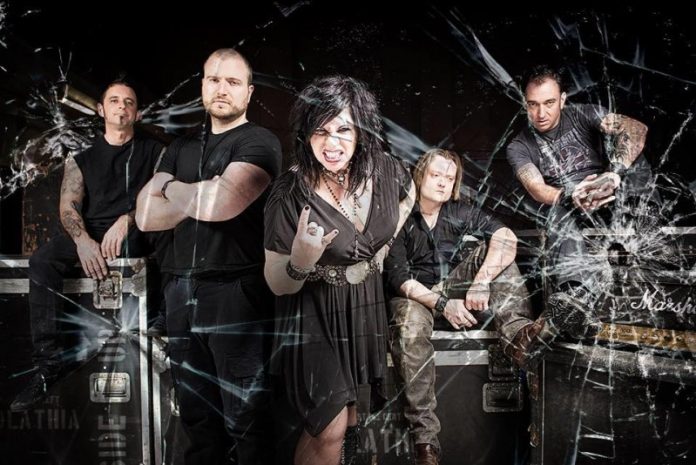 Cleveland rockers release a new one

Cleveland rockers Olathia release the video for “Hellhound” from the album Hunters. The band who just wrapped up a short string of dates in the Midwest and are off of a top 5 record on the national radio charts. The album Hunters peaked on the CMJ radio charts at number 5.

Olathia’s Chris E. on the Hellhound Video, “This just shreds and shredding is what we do”