Nothing Fake About Feign 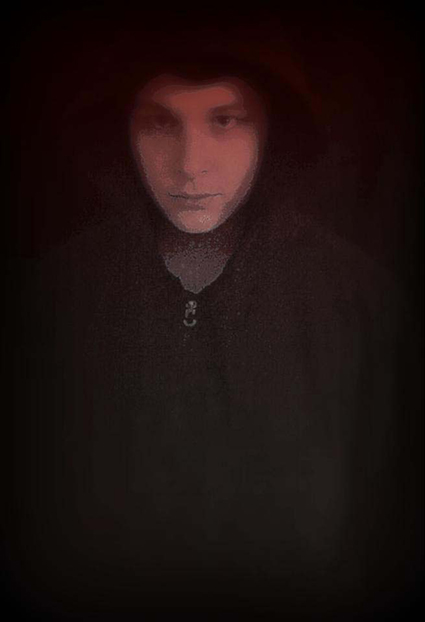 One man, but an endless assault of melody, anger and hatred

This past January 11th United States based Atmospheric Black Metal band FEIGN released their first ever recorded material in the form of a three track demo entitled “LOST TO ETERNITY”.

Handling all responsibilities for band from the Mixing & Mastering to the Writing & Recording, Jacob Lizotte tells us he “has created the most atmospheric and melodic music possible in this one man Metal project, mixing Black Metal with ttmosphere and taking influences from Melodic Death Metal & Doom Metal to create an endless assault of melody, anger and hatred.”
Feign is a one man metal project created by Jacob Lizotte, striving to create the most atmospheric and melodic music possible. Feign began in early 2015 with the release of the “Lost To Eternity” demo.

With influences such as Opeth, Dark Tranquility, and Bathory, Feign state their aims “are to release a debut album that captures the greatest moments found on Lost To Eternity and amplifies them to a whole new level.”