Noija’s Trip Into The Unknown 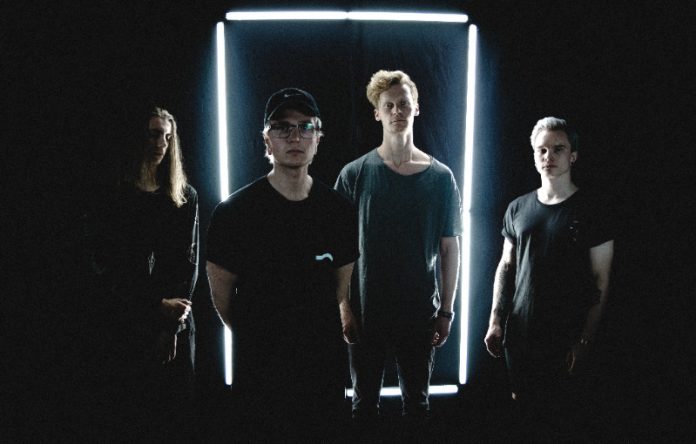 Brand new Swedish alt-rock band NOIJA have confirmed that they’ll be releasing their debut album Colorblind on the 20th October.

The quartet have given us a taste of the record with their single ‘Unknown’, which was premiered via Dreambound. Watch the video here

Slick and anthemic, Colorblind is 11 tracks exploring everything from synth rock to tech-metal. You only have to listen to ‘Unknown’ and ‘Find The Sound’ to hear the broad craftmanship of the quartet, the poignant and chilling opener transitions so effortlessly into bouncy, tech-orientated riffs, which can be said for the whole of Colorblind. There’s a real elegance that blankets the album, making it almost impossible to believe that the band have been writing together for a mere 12 months. Lyrically Colorblindis as honest as it gets, the heart-on-sleeve-esque themes are widely relatable and packed with emotion.

The band pride themselves on DIY ethics: everything you hear and see has been created solely by the members who make up Noija; from recording, mixing and mastering Colorblind to directing and filming their music videos. The passion and drive is evident not just throughout the record, but in the band’s mentality and will no doubt pay off for this promising quartet.