No Fluff From Buffalo Killers Man 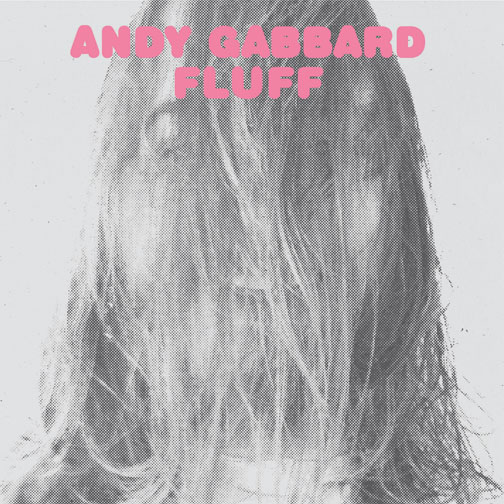 February 7, 2015
Reading time: 1 min.
Facebook
Twitter
Pinterest
WhatsApp
Linkedin
Email
Print
Telegram
Copy URL
By Andy Thorley
Debut solo release from Andy Gabbard
Brimming with creativity, Fluff by Andy Gabbard, his debut release as a solo artist on Alive Naturalsound Records, isn’t moving beyond what Andy has done, or will continue to do with Buffalo Killers. Sometimes, ultimately, you find yourself with extra moments and more ideas than one band can develop. So naturally, it made perfect sense to give that inward creative need an outlet. Fluff is the end result.
Cut in one 12-hour studio session, Andy took on the full responsibility of doing a solo album literally. He played every instrument and wrote everything you hear. Reviving an established relationship with Alive Records, on Fluff you can hear the deeply-solid effects of the grunge genre and mid-’90s ‘alternative music’ in a sonic gestalt. Exhibiting characteristics of fairly recent genres, as well as some classics that surrounded him during his youth, Fluff breaks barriers of seemingly comfortable, unthreatening music cultivating a physical embodiment of Nirvana, The Smashing Pumpkins, latter Beatles and even Brian Wilson!
Andy Gabbard’s Fluff will be available March 24th, 2015 on CD, digital and limited edition colored vinyl through Alive Naturalsound Records.
Previous article
Not Seething About Being Back On The Road
Next article
Visigoth’s Bloody Disgusting New Video