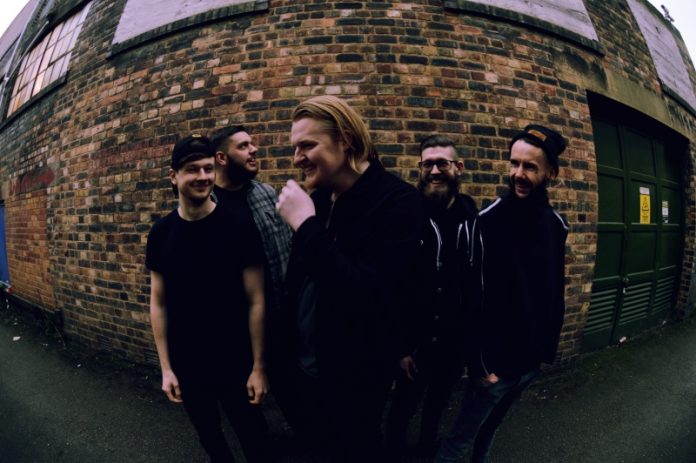 Staffs mob out to make an impact

Less than 24 hours later the Staffordshire quintet premiered the video for Mercenary via Punktastic, the first taste of their explosive EP Crows Of The North which is set for release on the 26th February.

Having racked up 500 likes on their Facebook page in a day and double that in views on the Mercenary video, Black Coast have been turning heads at rapid speed. Despite the fact that the band are the new kids on the block, there’s nothing rusty sounding about their material. Each of the five tracks on Crows Of The North are full of guts, tight riffing, razor-sharp vocals and breakdowns aplenty. That said, the songs are still hook-laden and chock-full of melody. 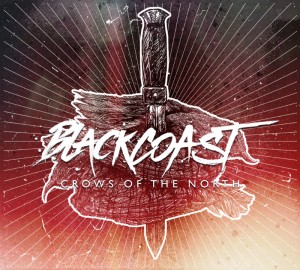 Black Coast will play the following shows in support of the EP: