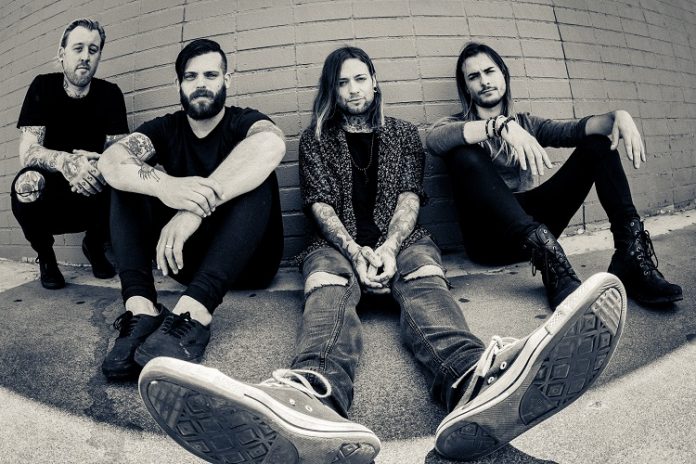 Following the release of their 2018, EP “Burn Forever” and the release of 2020 single “Hey You” which premiered on BBC Radio 1, the band has just returned from their European tour with New Years Day where they stormed from stage to stage showing that rock’n’roll is a universal language. LOWLIVES have played multiple festival and toured the UK with The Used gaining a following at every date through their energetic and authentic live shows. LOWLIVES are a newer band, but their stage performance and songwriting expose the band’s members as veteran musicians that worked with bands like The Defiled, The Ataris, No Devotion, LostProphets, and Once Nothing.

Rock’n’roll was never meant to be socially acceptable. But in the era of Fake News, there are a lot of fake bands out there, cheerfully plundering the subcultural cash cow but giving nothing of worth back in return. That’s why the world needs LOWLIVES. This is where rock’n’roll gets noisy, obnoxious and exciting again.