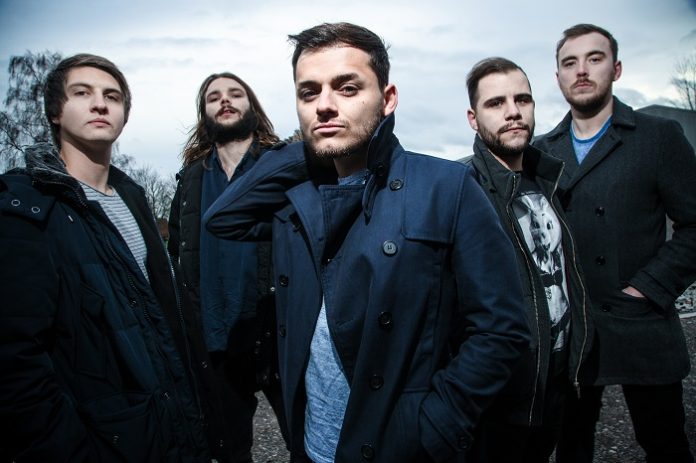 Bedfordshire rockers SEASONS are a hard hitting, new band for 2016. Having just released their self titled debut EP, the band have now announced their first ever live shows.

SEASONS recently released a video for debut single ‘Sailed Ships’. The single has received numerous airplay including BBC introducing, and the video has been added to the Scuzz TV playlist.