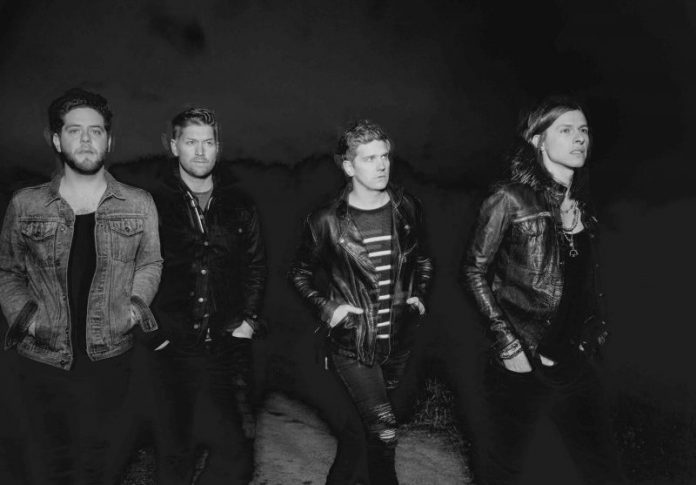 Their last album, 2014’s Rivers In The Wasteland, became a global smash hit, debuting in the US Billboard Chart at #3, and topping both the Rock and Alternative album charts. It spawned two huge hit singles, Gold-selling ‘Brother (Feat. Gavin DeGraw)’ and the Grammy-nominated ‘Multiplied’, both of which gained UK airplay (the former landing itself on the BBC Radio 2 playlist).

“Up until now, I think we made people climb in through the window to really get into our band, but this record is about leaving the front door wide open.  It’s very different and adventurous for us, but I can’t wait for the fans to hear it,” explains lead singer Bear Rinehart.

With British dates promised soon, NEEDTOBREATHE are poised to follow their enormous US success with a UK breakthrough in 2016.

H A R D L O V E is now available for pre-order, with all purchases accompanied by instant grat downloads of the lead single, ‘HAPPINESS’ as well as the album track ‘MONEY & FAME’. Exclusive album pre-order bundles that also include limited-edition merchandise will be available at the band’s Official Online Store (store.NEEDTOBREATHE.com).