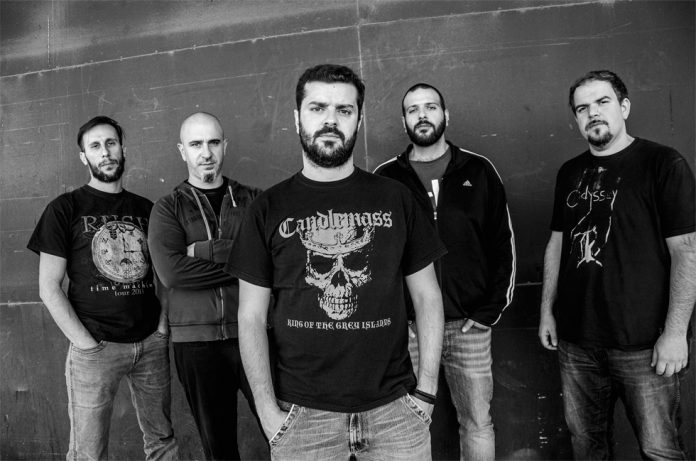 Greek prog metallers let you in the studio

Greek prog metal/rock band NEED released a live rehearsal video video for ‘Tilikum‘, the song is taken from their forthcoming fourth album “Hegaiamas: a song for freedom”, due out on January 17, 2017. The video was shot and recorded live at Studio Π. by John Kaimakamis. The video can be viewed here:

The album was produced by NEED and mixed/mastered by Hector.D at HD Studios. The cover artwork was made by Nick “Eyejacker” Panagiotopoulos.