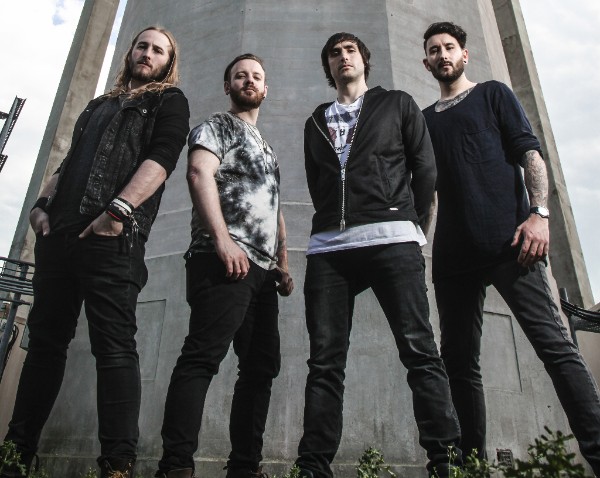 With an energetic live performance, they endeavour to make every single person feel like they are a part of the show. The band were chosen to play the BBC Introducing stage at Glastonbury this year, as well as having been previously chosen to support Mallory Knox, We Are The Ocean, The Subways, Lonely The Brave, Hawthorne Heights, Yashin and Fort Hope.

Go Primitive’s previous single ‘In A Band’ received stellar airplay up and down the country on shows such as BBC Introducing as well as a heavy rotation on Scuzz TV.

With the focus remaining on the songs themselves, the band combine big riffs, powerful grooves, catchy vocal lines and sing along choruses. The result is a melodic style of rock with plenty of attitude.