Nab A Look At The Cover

Australia’s NABERUS have revealed the cover artwork and details for their new full-length album, ‘The Lost Reveries’. The album was produced by Ermin Hamidovic(Periphery), and is set for a December 2, 2016 release date through Eclipse Records. 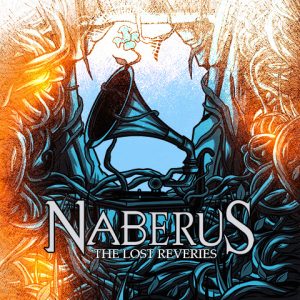 ‘The Lost Reveries’ is already available for pre-order via iTunes and Amazon. Either option comes with the songs “Cohesion”, “Drones” and “Torch the Sky” as instant grat tracks! The album is also available via Google Play, and additional options and information about ‘The Lost Reveries’ will be forthcoming at Eclipse Records. For more information on NABERUS, please visit the band on Eclipse Records, Facebook, and Twitter.

Previous article
Witch Side Are You On?
Next article
In Tentacles