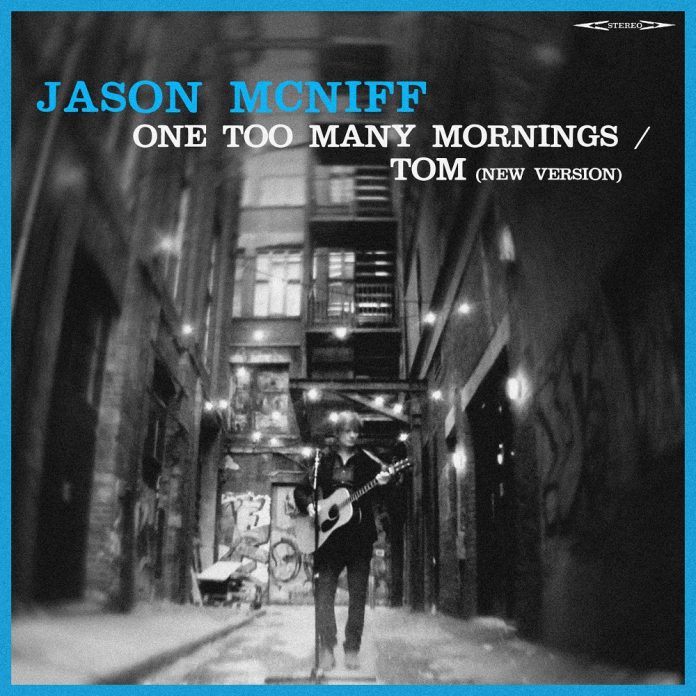 One Too Many Mornings/Tom (new version) is a new double A side single from Jason McNiff coming to digital platforms on 25th June.

One Too Many Mornings is often cited as one of the melancholiest songs Dylan wrote. In it, the newly famous 22-year-old folksinger walks home through Greenwich Village in the early hours, as it finally dawns on him that a relationship is over. In this version, together with producer Roger Askew (Christy Moore, Joe Strummer, Wilko Johnson) McNiff imagines it to have been written a few years later with full on Like a Rolling Stone ensemble.

Tom is a cut from McNiff’s new album ‘Dust of Yesterday’. It tells the true story of a close friend who vanished without a trace in 2006. Although he had been living and working in Korea for a long time, Tom finally lost his battle with depression, taking his own life in April this year.

‘I remember Tom, among many other things, as a wonderful chess player and this song pays homage to the great gift and intelligence he possessed’

This version features a new vocal and instrumentation with slightly amended lyrics.