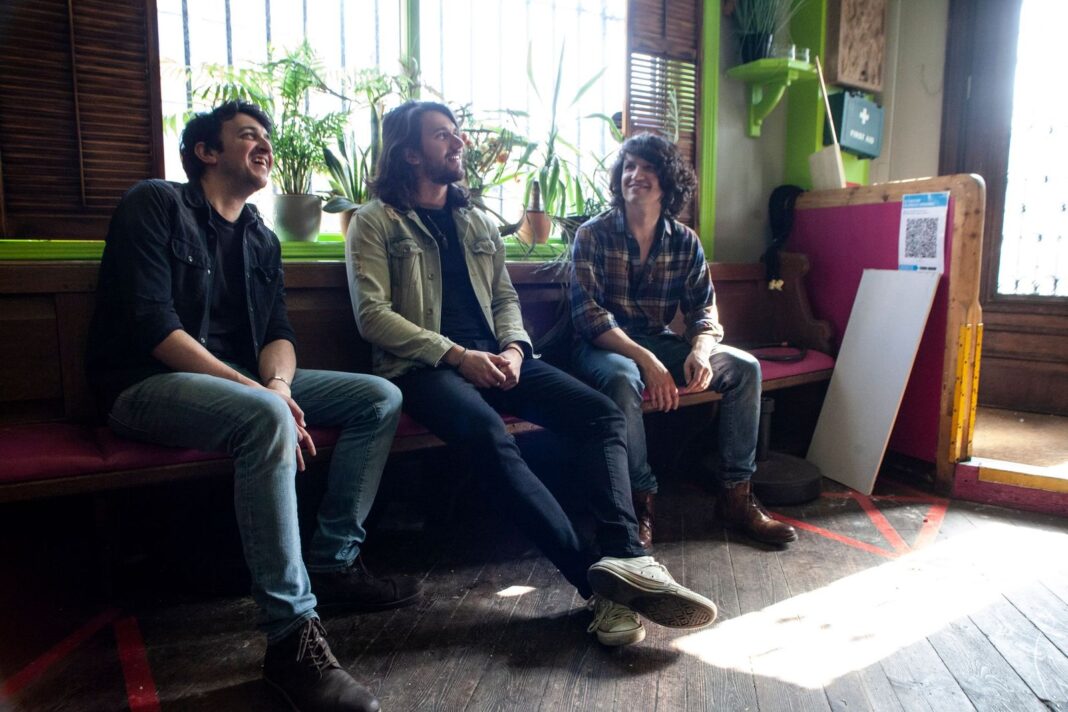 Brothers Jack, Callum and Theo are the foundation of this Americana group who have been tearing up stages across the UK since they started the band in 2017. After being noticed by the likes of the Americana Music Association UK and Bob Harris as ones to watch, they’ve built a reputation as one of the best live acts in the scene, often performing as a bigger group with their horn section. They have combined rock ‘n’ roll, soul and Americana to form their own unique sound – part Soul Revue, part Bar Band.

The Blue Highways have already played at some of the largest Americana festivals in Europe, performing at Tønder Festival in Denmark, Summertyne and showcasing at the Americana Mu- sic Association UK Conference and Awards, whilst also supporting some of the biggest acts in the genre including Iris Dement, Robert Vincent and Bennett Wilson Poole on their first UK tour.

Their debut EP and subsequent full album ‘Long Way To The Ground’ were both met with widespread acclaim: