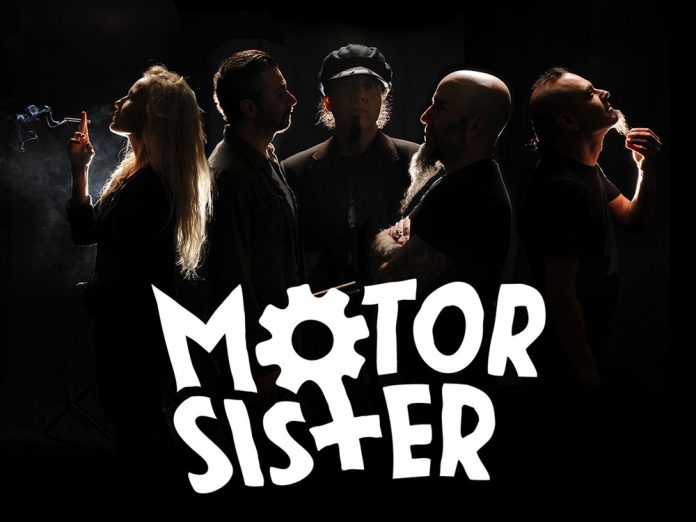 Following the event, Motor Sister will start to write material for a new album, due out 2019 via Metal Blade Records. Since the release of their debut, Ride, in 2015, the group has been more than busy with their other commitments outside of the band: Scott Ian has been touring non-stop with Anthrax; John Tempesta has been on tour with The Cult; Joey Vera has been performing Symbol Of Salvation in its entirety with Armored Saint; Pearl Aday released a solo album, Heartbreak and Canyon Revelry, and just completed a run of dates opening for Cody Jinks; Jim Wilson released his latest album with drummer Phil Jones in June.

Motor Sister was originally assembled to jam for Scott Ian’s 50th birthday party. Thanks to Scott’s wife Pearl Aday, all it took was a quick phone call, and the stage was literally set for Scott’s dream gig. “I wanted to cherry-pick a set list of my favorite Mother Superior songs and get these guys together and have the concert at my house,” Scott says of the event that eventually led to an album (Ride – comprised of Mother Superior covers) and the formation of Motor Sister. For their sophomore release, Motor Sister will be writing all new, original songs.

“The simple goal for the second Motor Sister album is to make the most kick ass, high energy rock & roll record ever,” Jim Wilson comments.