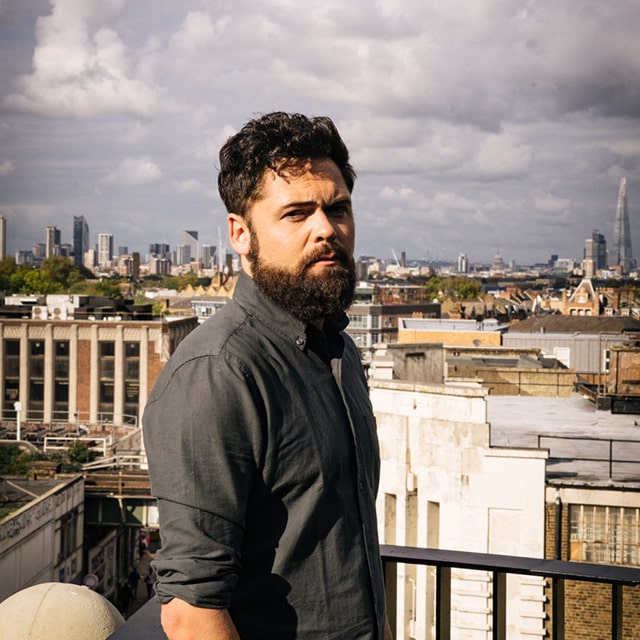 Birmingham’s Moseley Folk and Arts Festival are pleased to announce acclaimed singer-songwriter Passenger will be taking to the stage for this year’s much-anticipated event.

He joins an already impressive line-up that includes Frank Turner, as well as the previously announced The Waterboys, Richard Hawley, The Wonder Stuff and Gruff Rhys.

Taking place in the idyllic surrounds of Moseley Park, in Brum, the annual family-friendly fest’ runs from Friday 3 to Sunday 5 September 2021.

Passenger was originally booked to appear in 2020, but when the festival was rescheduled due to COVID-19, he was unable to reconfirm. However, after some serious diary juggling, he’s now back with a Sunday night mainstage appearance – where he’ll be joining a closing bill that already boasts Richard Hawley, AIM Independent Music Awards’ International Breakthrough 2019 artist Jade Bird, and Brum’s own fast-rising Katherine Priddy.

Since his 2007 debut album Wicked Man’s Rest, Passenger has enjoyed rapid international success, with sell out shows around the world, an Ivor Novello award, and a Brit Award Nomination, as well as sharing stages with the likes of Jools Holland and pal Ed Sheeran. Released in January, and debuting at number two in the album charts, Songs For The Drunk and Broken Hearted is Passenger’s sixth Top 10 long-player.

Discussing the event’s return after 2020’s postponement, Moseley Folk Festival’s John Fell said: “It has been a very difficult year for live music, but following the continued roll-out of vaccines, as well as the recent announcement of the government’s roadmap plans, things are looking positive for the return of the festival this September.

“We’ve been spending the last 12 months plotting and planning for all eventualities, and are feeling very optimistic about being able to go ahead safely later this year.

“The last year has made us all realise the value of live music and has shown just how much the local community needs events such as this.

“There has been a lot of support from the Moseley Folk audience and the uptake on 2021 tickets has been huge. Whilst there may still be some bumps in the road, the festival has weathered out worse and we are in a great position to make the 2021 festival a very special weekend.

“Let’s make up for lost time!”