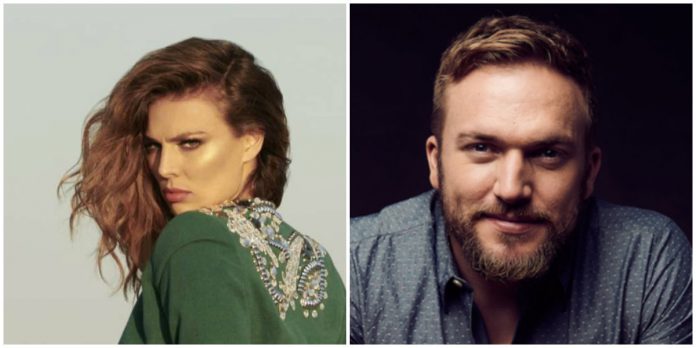 The Long Road festival, which presents one of the UK’s largest, most authentic celebrations of country, Americana and roots music, has confirmed a raft of additional acts for this year’s event. Having already announced performances from the likes of million-selling US singer-songwriters Kip Moore and Josh Turner, nine-time Grammy-winning Asleep At The Wheel, who make their first full-band appearance in the UK for over 10 years, American comedian, writer and musician Rich Hall, BAFTA-nominated Irish singer and actress Jessie Buckley and Grammy-winning US country singer Suzy Bogguss, the organisers have added more acts to the line-up for the 3-day event which takes place at Stanford Hall in Leicestershire.

Amongst the new acts joining the bill is US country singer-songwriter Logan Mize. Mize, who has garnered over 100 million streams on Spotify, has deep musical roots in his family tree as his great uncle was Billy Mize, largely known for crafting and evolving the legendary Bakersfield sound, which included musical pioneers Merle Haggard and Buck Owens. Also just announced is rising star country/pop singer Twinnie.

The full line-up to date is as follows:

Asleep at the Wheel

CoCo and The Butterfields

Bill and the Belles

Plus The BGS Songwriters Parlour / Cafe