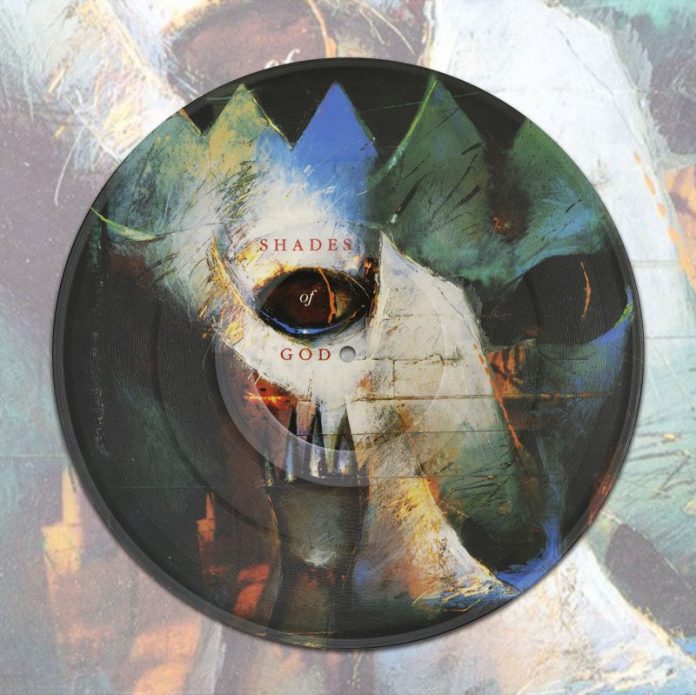 May 2, 2016
Reading time: 2 min.
Facebook
Twitter
Pinterest
WhatsApp
Linkedin
Email
Print
Telegram
Copy URL
By Andy Thorley
Classic gets re-release
Paradise Lost, the genre-defining British doom metal band, are re-issuing their  seminal 1992 album ‘Shades of God’ on 12” picture disc through Music for Nations on 22nd July.
Frontman Nick Holmes comments:  ‘We recorded Shades of God in a remote farmhouse near Kettering. It was our first album with Music For Nations and producer Simon Efemy and probably the most memorable recording session we have ever done. For the first 3 weeks we had no TV to watch, the internet of course didn’t exist so we had to entertain ourselves with Ouija boards, ghost stories and playing tricks on each other for amusement.
Musically I think it’s one our heaviest albums and very different to Gothic, heading in a more doomy direction, really riff orientated with a vocal style that would eventually lead to Icon.’
The album, a follow up to 1990’s Gothic album, is seen as the moment where Paradise Lost moved towards a more doom-centric sound, whilst still encompassing a wide range of other musical genres, showing off the band’s creativity and inventiveness in forging their own distinct take on doom metal, a style that would be continued on 1993’s ‘Icon’.
The album also saw the band’s initial transition away from using traditional death-metal growls by blending them in with clean vocals, and quieter passages at times throughout the record.
Alongside the likes of Katatonia and My Dying Bride, Paradise Lost were a number of bands in the 1990s who took their initial doom/death-metal style and gradually towards a more melodic, goth-metal sound with ‘Shades of God’ being one of the most important steps in this evolution for the band.
Since their formation in 1988, Paradise Lost have been consistent pioneers in the doom metal genre. Maintaining a key lineup of founding members Nick Holmes (vocals), Greg Mackintosh (lead guitar, keyboards), Aaron Aedy (rhythm guitar) and Steve Edmonson (bass guitar), the band released their fourteenth and most recent album ‘The Plague Within’ last year.
Paradise Lost are returning to the UK festival circuit this year with a mainstage appearance at Bloodstock festival on Saturday 13th August.
Pre-order – http://smarturl.it/ParadiseLost_MFN
Earlier this week Music For Nations also announced the release of Opeth’s live album ‘Lamenations’ on vinyl for the very first time on 22nd July.
facebook.com/paradiselostofficial
http://www.musicfornations.co.uk/
Previous article
Doro Stands Proud
Next article
Destruction To Attack The Road