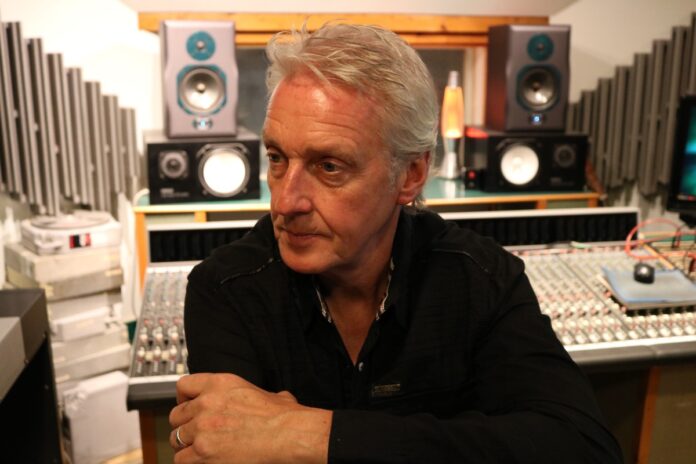 Frontiers Music Srl is pleased to announce the forthcoming release of the second album by Groundbreaker, the melodic rock project centred around the outstanding vocal talent of FM singer Steve Overland and production skills of Alessandro Del Vecchio. ‘Soul To Soul’ will be released on 12th November, with a first single from the record entitled ‘Standing On The Edge Of A Broken Dream’ available now.

While their 2018 self-titled debut was a collaborative songwriting effort that also involved Robert Sall (Work of Art, W.E.T), they are joined this time around by Stefano Lionetti (Lionville), Pete Alpenborg (Arctic Rain), Jan Akesson (Infinite & Divine) and Kristian Fyhr (Seventh Crystal). The resulting album is everything that a fan of the genre could hope for, with soaring hooklines, magnificent melodies and amazing instrumental performances galore on a record that is easily a melodic rock highlight of 2021.

Groundbreaker initially began following a conversation between Frontiers label head Serafino Perugino and Overland, with the former eager to begin a top-notch project on which European musicians would work with Overland on songs to highlight his stunning voice. Following the warm reception afforded to their debut, fans can look forward to its even better follow-up.