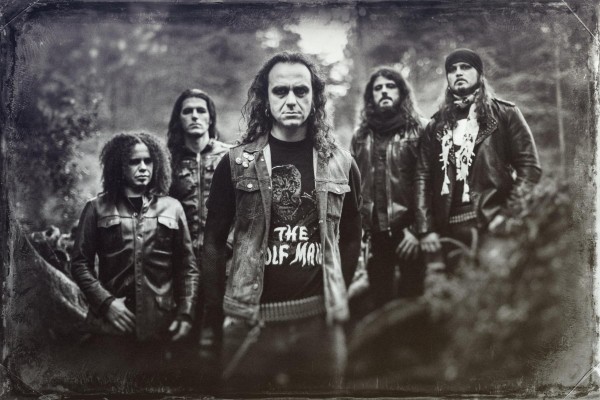 Portuguese Gothic Metal pioneers MOONSPELL first brought the dark flames to their native country – and then set the rest of the world aflame with milestone albums including Irreligious and Night Eternal. Now with their eleventh studio album Extinct, the band has erected yet another monument in the realm of gothic music.

Check out their first audio premiere for the title track of the upcoming album here!

Extinct will be released March 9th in the UK & March 17th US/CAN! The album is available for pre-order from the Napalm Records Webstore and Amazon.

Stay entranced and under the spell and don’t forget to book a ticket to their forthcoming European headliner tour “Road to Extinction” with special guests SEPTIC FLESH.