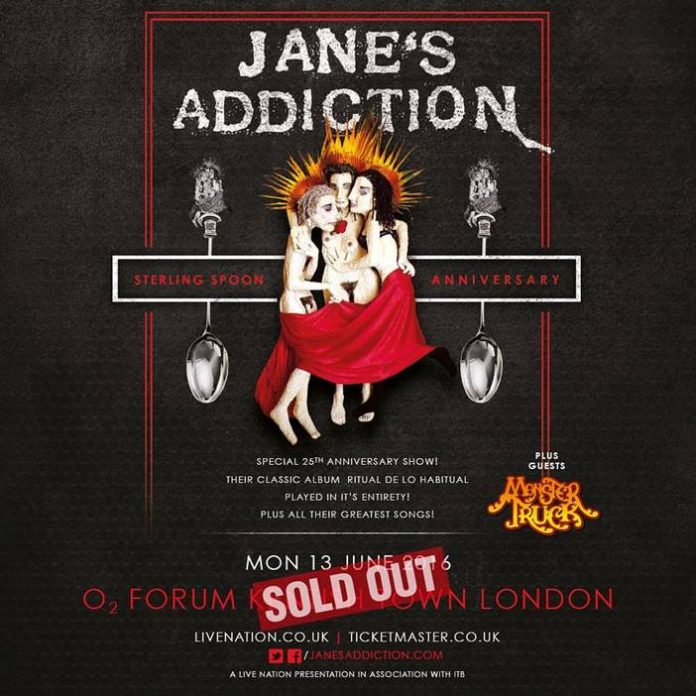 If you have a ticket, get there early

The Canadian hard-rockin’ juggernaut Monster Truck, are thrilled to announce they will be returning to play Download Festival this weekend on the Mainstage on Sunday 12th June at 11am and then head to the Forum, London to support Janes Addition for a special 25th Anniversary show on Monday 13th June. They will then returning September and October as main support across a host of legendary arenas for NICKELBACK.