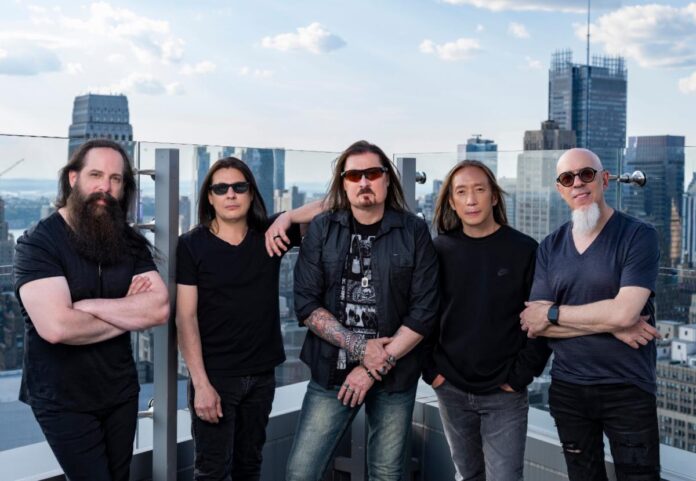 As anticipation grows for the release of their 15th studio album, GRAMMY-nominated and millions-selling progressive music titans Dream Theater are releasing the music video for single “Invisible Monster.” The song comes from their upcoming InsideOutMusic / Sony Music album A View From The Top Of The World scheduled for release worldwide on October 22nd. The new track clocks in at 6:27 and showcases the musicianship and creativity that has garnered the band fans around the globe. The video for the song was directed by William “Wombat” Felch (Mudvayne, HellYeah, Crobot, Static-X, Nefariant) and follows the story of an artist’s internal struggles as the band is showcased performing the track. The piece of art created by Felch in the video now lives inside DTHQ. The video for the song can be seen here: https://youtu.be/s0Wmg7Tq4Pk.