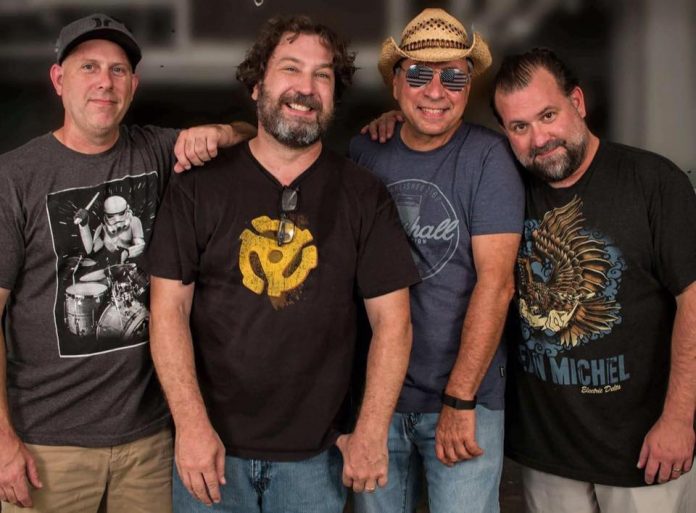 This new tune is a timely, driving, politically charged song that comments on the influence of money on our political system and the lack of compassion for those who are not the “one percent.” Recorded at Kube Music in Mesa, AZ, “Follow the Money” features raw slide guitar by Keith Perillo, powerful bass/drums by drummer Mike Eckert and bassist Geoff Butzine, and emotional vocals by singer Jeff Bump. The song is available on iTunes, Amazon, Spotify and several streaming sites.

The band is currently performing at venues across the state and recording new music that will be released in coming months.