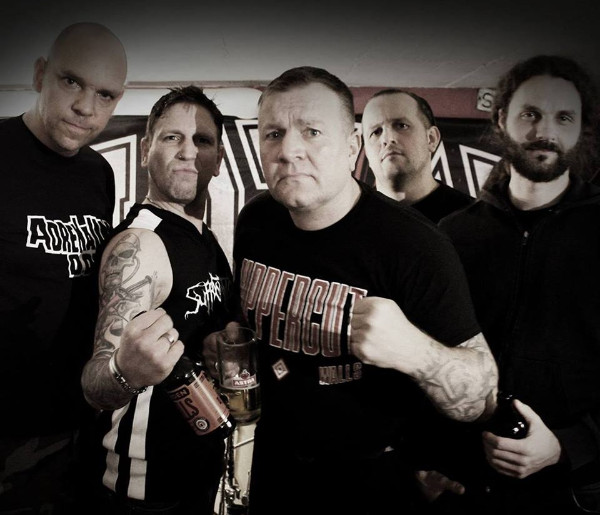 German hardcore mob return after more than a decade away

German old-school hardcore group Miozän has recently announced their comeback following a ten-year hiatus.  The band was created in 1991 by bass player Frank Kurowski and released three full-length albums and a series of singles before putting a halt to their career in 2005.

The group is currently working on a new full-length album that will be released in early 2017 via their newly found record label Demons Run Amok.