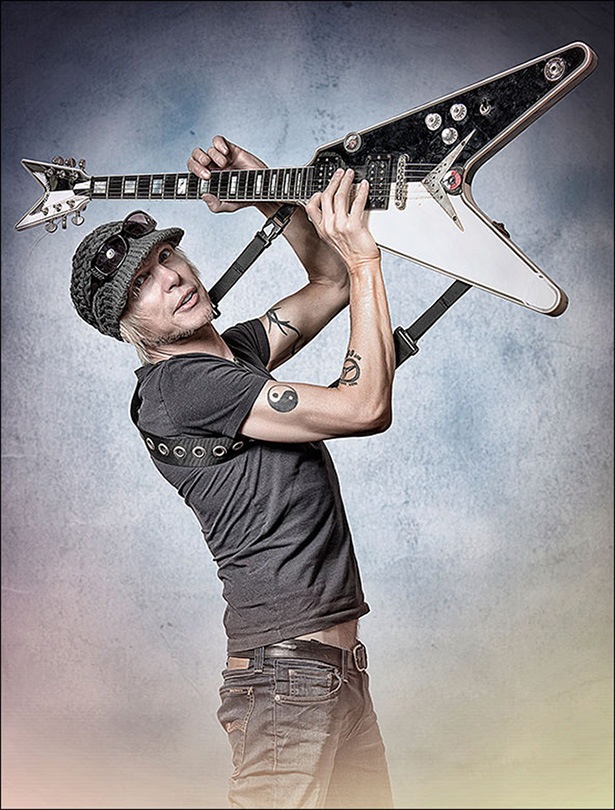 ….nothing else needs saying. The legend that is Michael Schenker is being interviewed by us next week.

The award-winning, legendary guitarist Michael Schenker will embark on a nationwide UK tour at the Newcastle O2 Academy from 10th December.

Ahead of that though, we will be catching up with the man himself to talk about what we can expect from the shows and to hopefully get the lowdown on the brand new record “Bridge The Gap.”

Schenker will perform tracks from his current studio album “Bridge The Gap” which features the new single “Lord Of The Lost And Lonely”.

Full tour dates are below. MVM will be reviewing the Bilston gig. 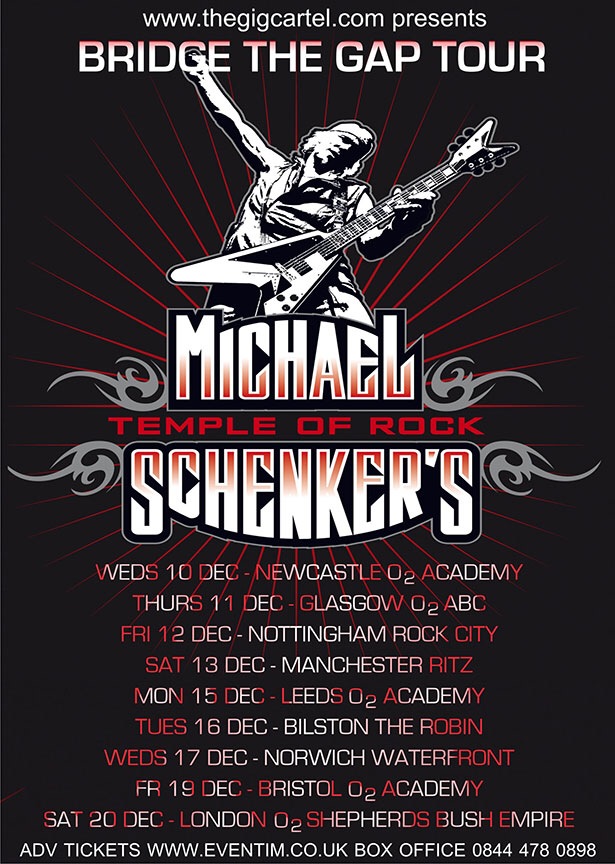