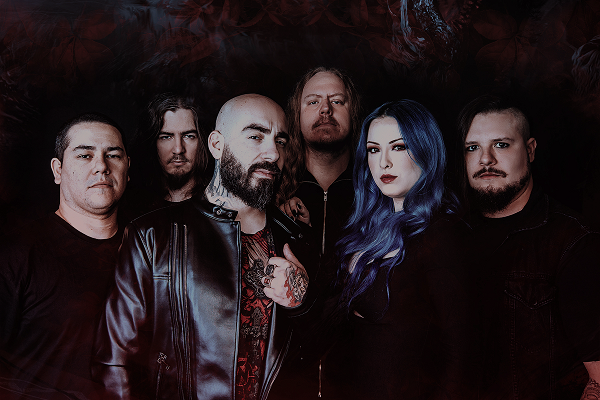 Frontiers Music Srl recently announced a 15th April release for ‘Vermilion Eclipse’, the stunning new album by Brazilian metallers Semblant. A second single from it entitled ‘Enrage’ is available from today. It follows the February release of ‘Purified’, the video for which has already racked up almost 350,000 views on YouTube.

Their second full-length album for Frontiers, but fourth overall, ‘Vermilion Eclipse’ sees Semblant continue their evolution into a powerful musical force hard to pin down to any simple categorisation. With wide-ranging influences straddling the entire rock and metal spectrum, the group are at once wholly unique yet entirely familiar. They have just announced a European tour to promote the album, which includes a date at the Underworld venue in Camden, London on 11th July.