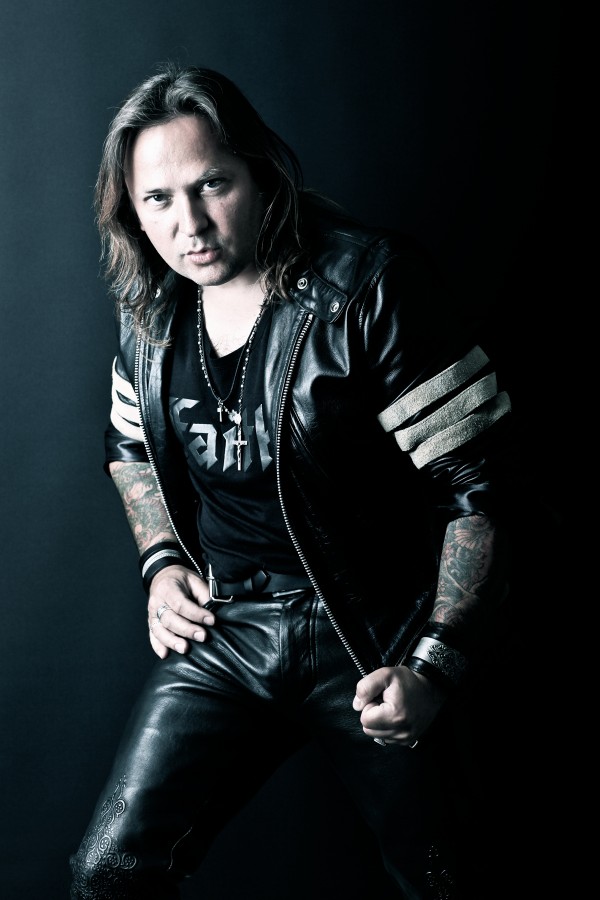 Meet the man who makes Rob Halford sound like a death metal singer…..

Just like the phoenix from the ashes METAL MACHINE raises again with it’s new name to take the metal World by storm once again. CSABA ZVEKAN’s voice is no longer an insider tip and has earned great reputation with critically acclaimed albums. METAL MACHINE songs have led in the past to numerous high profile shows and festivals. Supporting one of the biggest acts in heavy metal history that is AC/DC, ALICE COOPER, SOULFLY and IRON MAIDEN.

With the new record undertheir belts titled “FREE NATION” the band is ready to deliver a massive heavy metal attack that this genre was waiting fordecades. The superb and almost operatic vocals by CSABA ZVEKAN are powerful, breathtaking and shocking all at the same time.

With razor sharp guitar riffs combined with a rhythm section that holds a grip on you. METAL MACHINE contains veteran players who have been recording and touring artists all their live and can guarantee you a performance of your lifetime.

Singer ZVEKAN comments on the release of the first single: “MORNING STAR is a powerful and aggressive song. With lyrics like “riding on the wings of the morning star” which represents the evil in this World and the many that ride on it. A true metal classic that might just blow your socks off!”