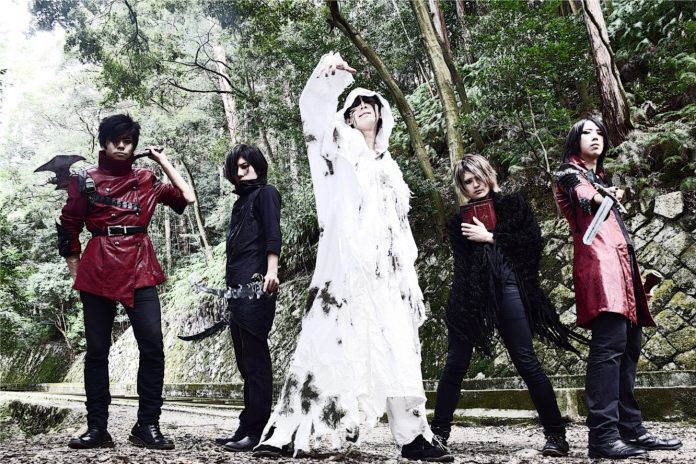 Nameless One is a Melodic Death Metal band from Kyoto. Bassist 皓 (Kou) founded the band in April 2013, and with vocal NGT, guitarists Koichang and Jaw as well as drummer YAMASHU joining, the current line-up was completed.

The band say: “Our sound is Melodious and Heavy Death Metal, which is derived from old school Heavy Metal.”

Their first single, titled “反撃のカタフラクト” (Hangeki No Cataphract), was released in January 2014. And first mini album, titled”千の記憶と名も無き剣～Thousand memories and Nameless Sword”, was released in October 2014.