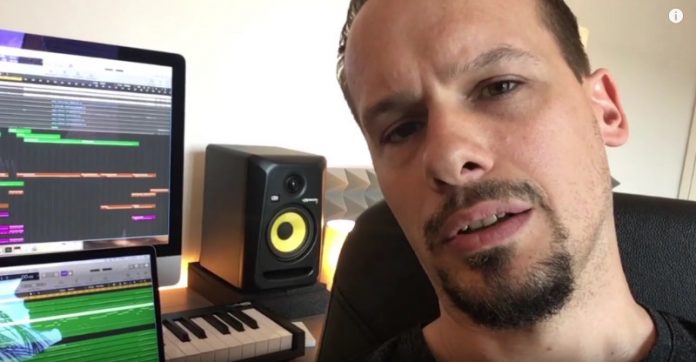 Symphonic death metal collective MaYaN are set to release their new album Dhyana on September 21st. Until then, the band have been teasing fans by rolling out a series of trailers covering the making of the album. In today’s trailer, synth player Jack Driessen explains how the band tackled songwriting for the new track ‘Satori’ and how iconic composers such as Ennio Morricone inspired him: