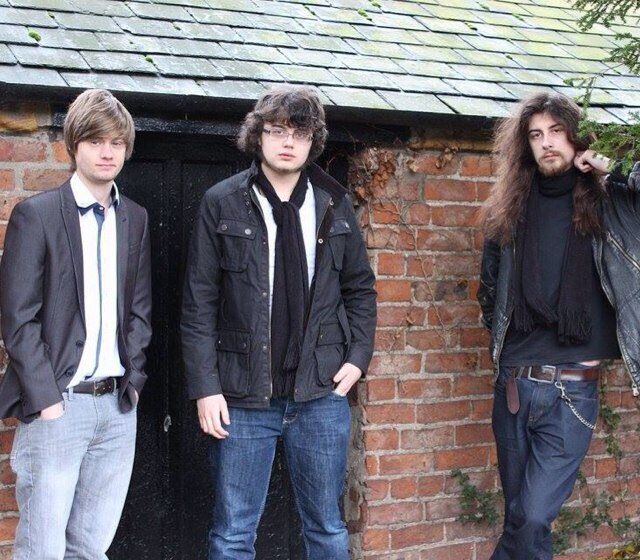 Brilliant young blues trio stop off in Birmingham….and stop by for a chat

Young blues trio, The Mentulls, are playing a date on their UK tour in Birmingham and will telling Maximum Volume Music all about their future plans.

As well as touring in their own right, have played high profile supports with the likes of Wishbone Ash, Focus, Walter Trout, Dr Feelgood, Oli Brown, King King, Aynsley Lister and many more.

Live performances have stunned audiences with their powerful yet melodic music making a huge impression across the UK and Europe.

Their most recent album ‘Time Flies,’ which was released in 2012 continues to attract international radio airplay throughout the UK, Europe, Australia and the USA. The album received rave reviews including a 5 star rating from getreadytorock.com.

The band were also featured on Classic Rock presents The
Blues Magazine’s ‘Young, Gifted & Blues’ CD along with artists such as Joanne Shaw Taylor, Oli Brown, The Strypes amongst others.

The Mentulls are currently recording a new studio album, produced by Wayne Proctor of King King and is due to be released in the spring 2015.
Guitarist Andrew Pipe has been nominated in The British Blues Awards in 2012 and 2013 and continues to be one of the most sought after guitarists in the UK.