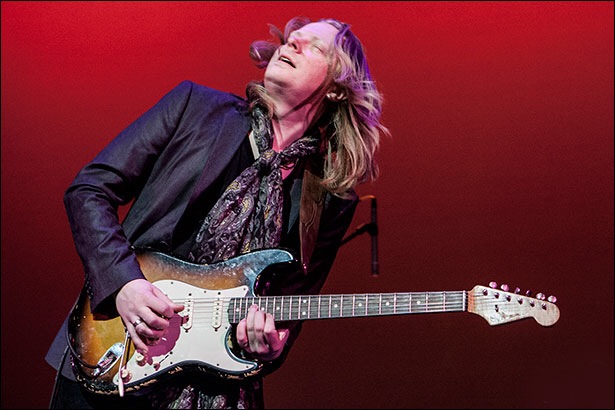 Multi award-winning guitarist, singer/songwriter and British Blues Hall of Famer, Matt Schofield, returns to the UK with his “Return of the Trio Tour”.

Dates include The Jazz Cafe, London (March 3), followed by dates at The Guildhall, Lichfield (March 6) and the Bristol Jazz Festival (March 8).

Over the last decade Schofield has earned a formidable international reputation as one of the most innovative and revered contemporary blues inspired guitarists on the world stage today. “Schofield transcends comparisons, undeniably his own man with his own sound and style,” says Guitar Magazine. “There isn’t a better British blues guitarist playing currently.” 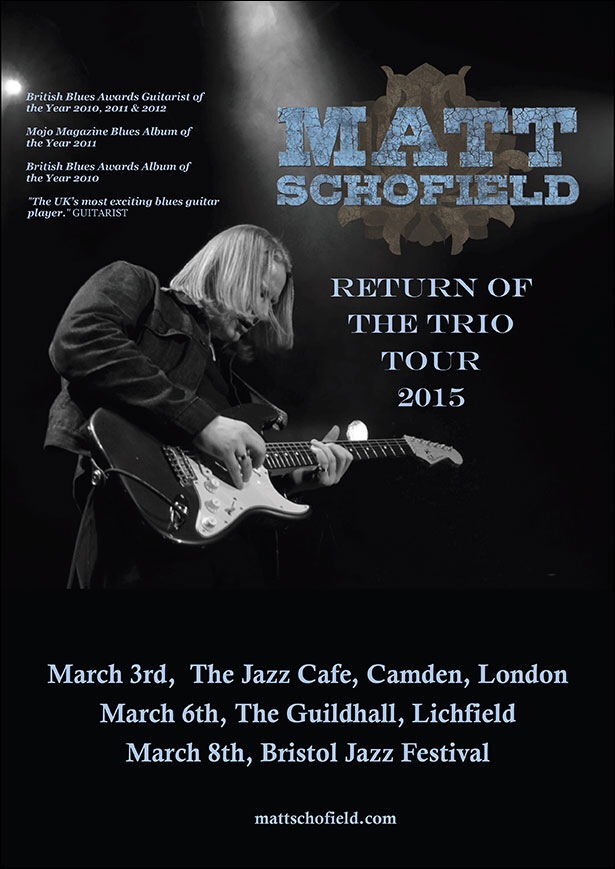 Previous article
Review: Will The Thrill – Sorry To Disappoint You (2014)
Next article
I Love The Smell Of Napalm ….On Stage!