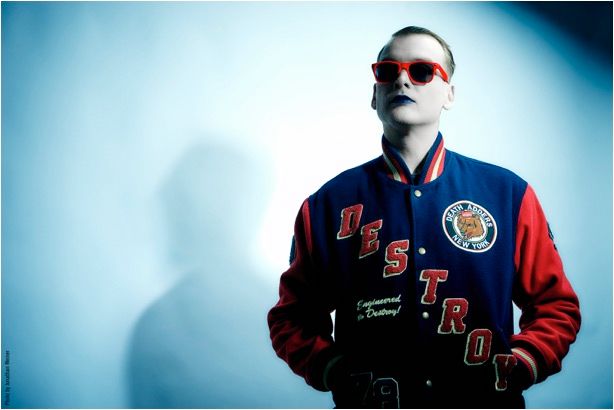 The second album from Matt Skiba and the Sekrets, KUTS, is due for release on the Superball label June 1st throughout Europe.  Following on from the first single, “She Wolf,” Matt Skiba now presents the second single, “Krazy.”

You can listen to the song for the first time ever here now:

Skiba’s first album with the Sekrets, 2012’s Babylon, received adulation from both fans and press. Now, Matt Skiba and his Sekrets (Hunter Burgan on bass, Jarrod Alexander drums) ready the release of KUTS. Skiba’s ongoing work in Alkaline Trio has been a well-documented punk rock success story, and the vocalist/guitarist has recently performed several gigs as a member of punk/alt icons Blink-182.