Matt Finish? No, This Is Just The Start! 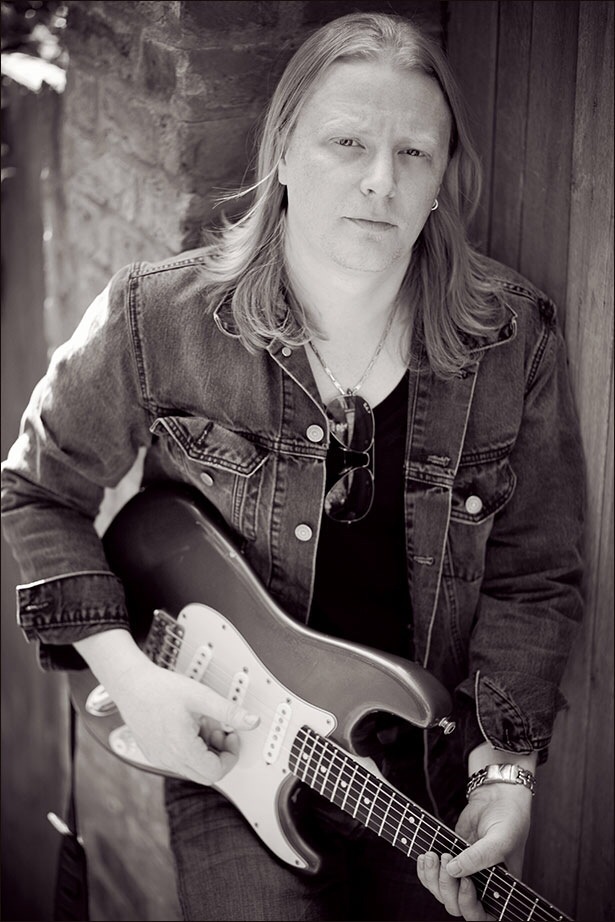 Matt Schofield, the highly rated British blues guitar player, embarks on his 2014 UK tour next month and we are delighted to say that he is stopping by to tell us all about it.

MVM’s very own Donnie will be on hand to review Schofield’s gig at The Rescue Rooms in Nottingham, while Matt – who appeared as Special Guest on Joe Satriani’s 2013 trek – will be speaking to Andy this week as he prepares to head out on the road again.

Schofield, who was the first guitarist into the British Blues Hall of Fame, released his fifth record “As Far As I Can See” earlier this year and a review will be on this site at the weekend.