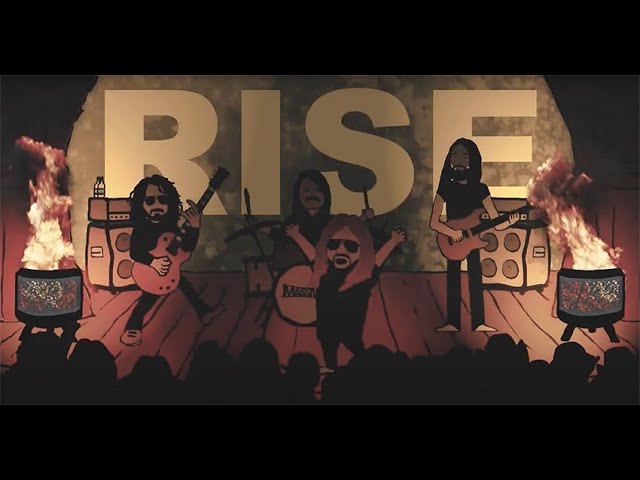 It will be a special tour for Massive as it will mark the tenth anniversary since the bands first ever show. To celebrate, the band will be playing tracks from all 3 albums as well as new tracks off their upcoming 4th studio release.

“2 years of stop start announcements and postponements from the pandemic, where some people would just throw in the towel, we’re coming back hungrier than ever. It’s not easy to dedicate an entire decade of your life to 1 thing but here we are drinking beers and smashing ears and we can’t wait to cramp into smelly van and play some rock n roll for everyone, that will never change” says frontman Brad Marr

Massive’s 4th album is due out in 2022 with the first track “Rise” being released on the NWOCR Volume 1 compilation.

Tickets from the previous postponed tour will remain valid and limited tickets remain for most shows. Click HERE for Tickets.

Previous article
HACKETT DOES THE FOXTROT
Next article
ON ANOTHER LEVEL