Massive Night To Kick Off October 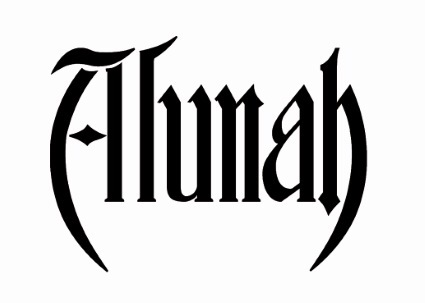 October kicks off with a stunning night of doom metal and heavy blues as local heroes play Birmingham Alunah celebrate the release of their brilliant major label debut “Awakening The Forest.”

Joining them for the show at Scruffy Murphy’s tomorrow night are a stellar cast including Norway’s retro blues boys Lonely Kamel and hotly tipped new Swedish doom legends-in-waiting The Order Of Israfel.

We are thrilled to say that MV will be grabbing a chat with all three bands before the gig to talk about how everything is going.

As well as the gig review, our thoughts on Alunah’s new one will be up later this week: spoiler alert, it’s an absolute cracker……