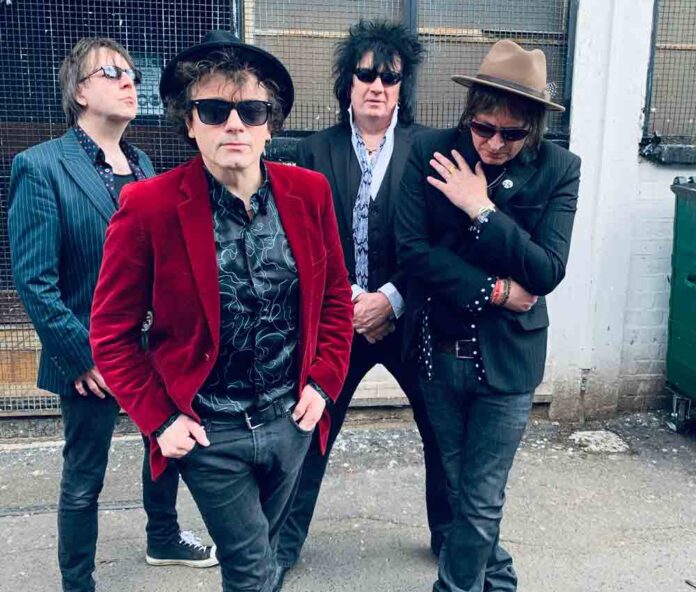 Future Obscure features twelve new songs and includes cameos from Wreckless Eric, Matt Dangerfield from The Boys and guitarist Richard Davies from Richard Davies & The Dissidents. The album was produced by Dave Draper, best know for his work with The Wildhearts and The Professionals.

Out on Friday 8 July through Arcane Wires, the release will be celebrated on the same day with a launch gig at The Nag’s Head in Macclesfield. Support comes from Carol Hodge. Valentine and his band – featuring Davies and ex-Dreamers, drummer Denley Slade and bassist Steve Fielding – then head round the country.

“I’m thrilled to finally release the album and take it out on tour,” says Valentine. “I’ve been overwhelmed by the positive response and great reviews the album has record so far, and I can’t wait to play the songs live. I’ve got a terrific band with me and we’re excited to get on the road this summer!”

Full dates with supports below….