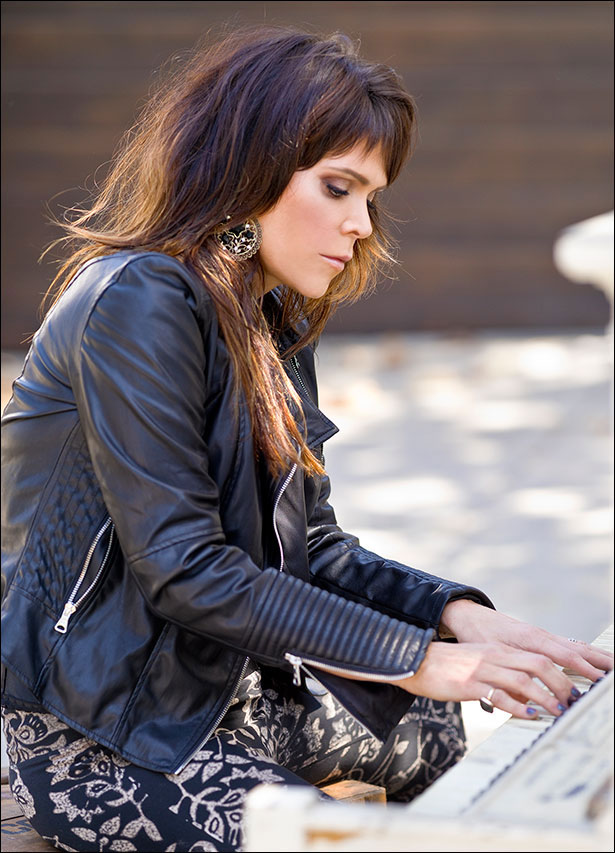 Tour close to selling out

Following the recent release of Beth Hart’s new album “Fire On The Floor”, the Grammy nominated singer-songwriter’s upcoming November UK tour is almost sold out, with the exception of her concert at Glasgow O2 Academy on Monday 14th November.
Tickets for the Glasgow concert can be booked from Ticketweb.co.uk.  Sultry blues, jazzy influences, rocking tunes and touching ballads; Beth Hart does it all!

Beth will also perform songs from her new album on The Friday Night Rock Show on Vintage TVat 10pm on Friday 4th November. The official music video for her latest single “Love Is a Lie” is heading towards 300,000 views on YouTube.