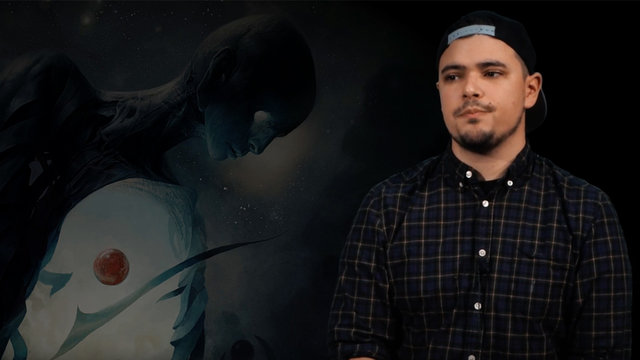 Progressive death metal masters FALLUJAH will release their third full-length album, entitled Dreamless, onApril 29 via Nuclear Blast Entertainment. One of the guest vocalists on the band’s forthcoming album is also the featured vocalist on the new Batman v Superman: Dawn Of Justice movie soundtrack, by Hans Zimmerman. Tori Letzler is based in LA and has also lent her vocal talents to movies such as Troy, Fast & Furious 6, the TV series American Horror Story and many more. Frontman Alex Hofmann spoke to hmvabout the collaboration and how it all came about – watch the interview here:http://www.hmv.com/music/metallers-fallujah-open-up-about-working-with-batman-v-superman-dawn-of-justice-singer-tori-letzler

Listen to ‘The Void Alone’, which features Tori, here: