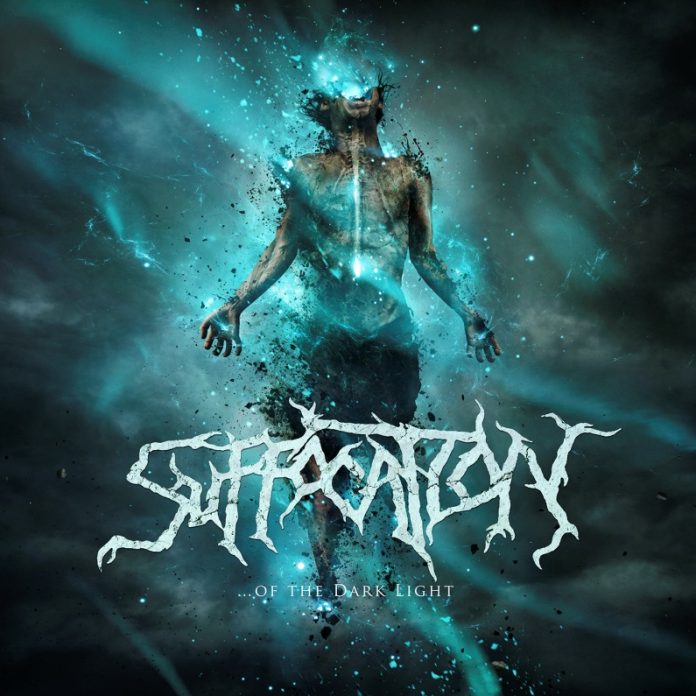 Death metal pioneers SUFFOCATION announced the release of their new album ‘…Of The Dark Light’ (out on June 9th via Nuclear Blast Records) last week.
In support of this record, the band will be touring extensively to present these new tracks to their fans. After a US trip with Morbid Angel, Revocation, and Withered the New York death squad will come across the pond to play 24 shows in 12 countries. Don’t miss out on these apocalyptic evenings! The entire itinerary can be found below.
Guitarist Terrance Hobbs commented:
“We’re looking forward to coming back to the UK and Europe, and seeing all of our fans! We’re going to be bringing you some new brutal tunes from our latest release ‘…Of The Dark Light’. So prepare to go ‘Beyond The Dark Light’ with us and see you in the pit!”

‘…Of The Dark Light’ Tracklisting:
01. Clarity Through Deprivation
02. The Warmth Within The Dark
03. Your Last Breaths
04. Return To The Abyss
05. The Violation
06. …Of The Dark Light
07. Some Things Should Be Left Alone
08. Caught Between Two Worlds
09. Epitaph Of The Credulous