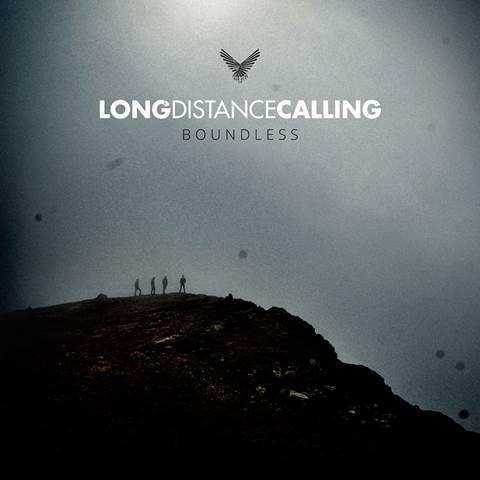 To celebrate its imminent arrival, the band have launched an album player featuring snippets from all the albums tracks. Listen now here

Watch the video for ‘Out There’ (directed by Iconographic), here: https://www.youtube.com/watch?v=3Dh5vUlQdl4

The album will be released as a special edition digipak CD, Gatefold 2LP + CD (incl. etching on side D) & as digital download. Pre-order & stream the singles now here:

Further to the above, the band recently announced new tour dates in support of the new album release. Two new dates have been added to the list, in bold below. See here for the full list of dates: