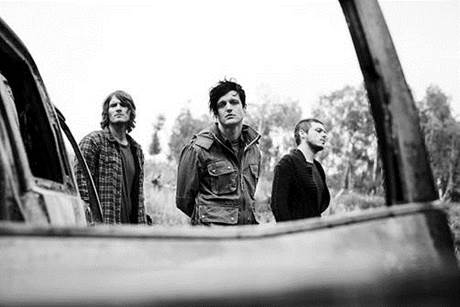 The Virginmarys have been confirmed as special guests of Feeder on a number of UK dates in October.

Hailing from Macclesfield, UK, The Virginmarys – a band fully committed to both the music and the message – have spent the past few months touring at home and abroad (including a run of US dates with Shinedown and later with Crobot) in support of their latest studio album ‘Divides’, the first release under the trio’s freshly-forged alliance with Spinefarm Records (ex-US).

And now, following frontman Ally Dickaty’s recent ‘People Help The People’ charity gig in Macclesfield, the trio will be joining Feeder as sole / main support for the following UK shows:-

Collectively, The Virginmarys make anthems that scream with the potent sound and fury of modern punk, shot through with the raw honesty of prime British rock of the early 1970s.