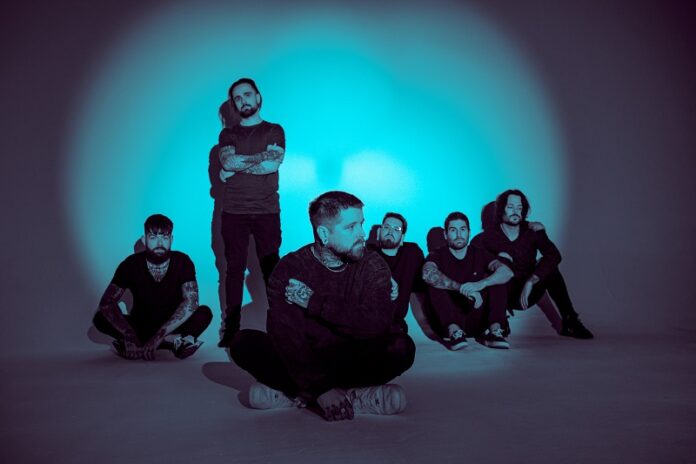 Ahead of a busy festival season, and one that sees Bury Tomorrow claim the main stages of major UK and European events (including the legendary Download at Donington Park), the sextet have today released, ‘LIFE (Paradise Denied)’. A second, dichotomous single release to March’s ‘DEATH (Ever Colder)’, that completes the yin and yang balance of two standalone singles.

Frontman, Dani Winter-Bates admits “as we head into this new era of Bury Tomorrow we want our fans to be as excited as we are and equally as we head into festival season and this year’s touring we hope this track gets people ready to go wild and celebrate the ‘reopening’ of the live music industry. Life and Death were recorded as stand-alone singles and a small taste of what’s to come next.”

The accompanying music video was directed and produced by the band’s long time friend, Aaran McKenzie (bassist in While She Sleeps). “Aaran is super-talented, proving his skills time and time again, we are grateful he could work his magic on such short notice and create such an awesome, raw video, that really suits everything the song is about.”