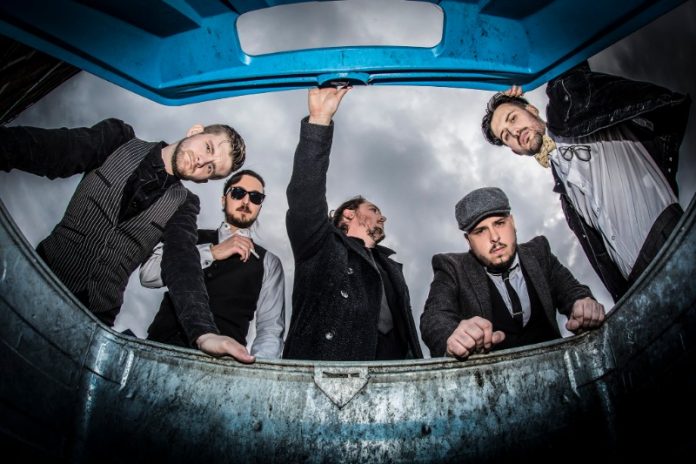 Alt-rockers Liberty Lies have streamed their new video for forthcoming single ‘Mouth Breathers’, to be released May 04.

First premiering on PlanetRock.com, you can watch ‘Mouth Breathers’ here:

The new release from a quintet who’ve previously toured with Shinedown, Halestorm, SOiL, and more, ‘Mouth Breathers’ sees Liberty Lies further developing their sound. Crossing the line between alternative rock and chest-thumping stadium rock, the band have previously seen support from the likes of Metal Hammer, Kerrang, and Planet Rock.
‘Mouth Breathers’ was recorded by the acclaimed Romesh Dodangoda (Motörhead, Bring Me The Horizon) and is to be released before the band embark on a headline tour, with support from Kill The Ideal:

They play the following shows: