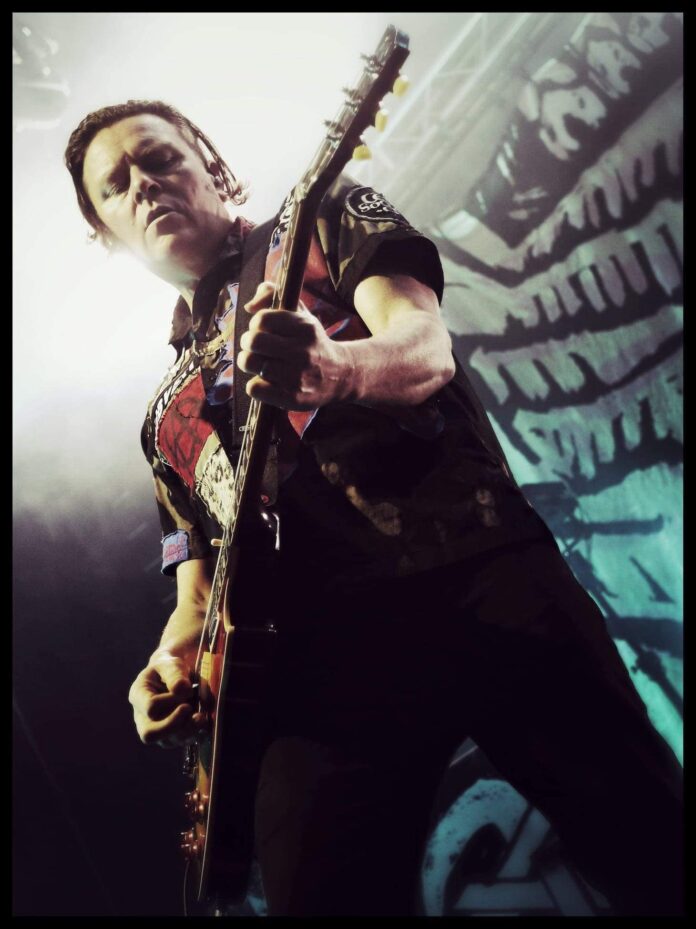 Fletchers Farm in Great Ayton, Middlesbrough are delighted to announce their 2nd Down in the Barn show on Friday Nov 25th

Following on from the first show headlined by Alistair Griffin, the 2nd show once again takes place in the barn below the café, an intimate barn setting will give live music fans the chance to see musicians up close in a unique and cosy setting on at the edge of the North Yorkshire Moors.

The monthly shows feature some of the best live musicians from around the UK each month. The November 25th show sees a headline set from Dan Donnelly from the legendary The Levellers. Support for Dan will come from Middlesbrough songwriter Joe Durdan and Welsh songstress Ruby Kelly.

Tickets are £10 and available via Eventbrite. Doors are 7pm and there will be a bar serving until 11pm.

Dan Donnelly from The Levellers

Dan grew up in Belfast Northern Ireland and rose to local fame with acoustic live favourites Watercress. He then moved to New York at the turn of the millennium where he learned his solo craft on the folk circuit of Greenwich Village. Since then he has played in over 20 countries worldwide, supporting acts such as John Martyn, Air, Duran Duran, Ian Dury and Bob Geldof. He is a regular face on the U.K. festival circuit and is currently touring Europe as part of The Levellers new look line up.

Donnelly found success in Ireland with Watercress, a four-piece acoustic folk-rock band. They released six EPs between 1995 and 1998, when they released their one album, Bummer, all on their own local label, Creeping Herb. The Donnelly-penned Candlemaker reached the No.1 position on the Irish Indie Chart. Watercress disbanded in early 2001.

After the demise of Watercress, Donnelly moved to New York to pursue a solo career, playing on the folk circuit of Greenwich Village. In 2009 Donnelly returned to the UK to live, and settled in Exeter. In mid-2010 he signed with record label IRL. In October 2010 he released the single ‘Running’, followed by the album ‘Country & Northern’ in May 2011. He then relocated to Stockton in the North East of England. Donnelly is part of the Stockton on Tees pub based male voice choir, Infant Hercules.

Ruby Kelly is a 19 year old singer/songwriter from South Wales. From originals to covers, Ruby creates an acoustic folk sound that can be enjoyed by everyone.

Her current Ep “King Of The World” featuring 4 original songs is available to listen to on Spotify and Apple Music.

Joe is from New Marske Redcar and a self taught 12 string acoustic singer, aged 19 he taught himself when he was 6 and has sang for famous boxers Chris Eubanks and Nigel Benn.