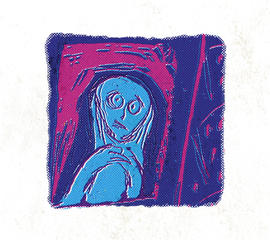 Levellers classic reworked by Frank Turner ahead of career retrospective

One of the Levellers’ best loved songs, ‘Julie’ has been re-worked by Frank Turner in his own style, with the Levellers performing as his backing band. Frank is a huge Levellers fan and Julie was one of his favorite songs to play whilst growing up.

The song, which deals with a young woman’s struggles in a society in which she felt dispossessed, forms a key track on the Levellers new Greatest Hits album, out next week.“Julie” is the latest video in the series which also include collaborations with Imelda May, Billy Bragg and Bellowhead. All four tracks appear on all versions of Levellers’ Greatest Hits album released on Monday 29th September. Levellers also embark on an extensive UK tour this Autumn; The Selecter and She Makes War will support on all dates.