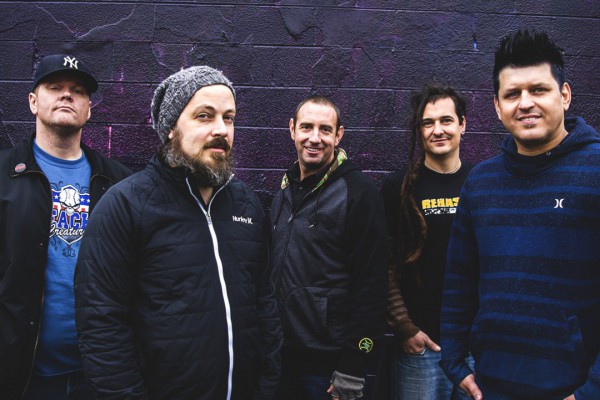 Cast your mind back to the turn of the century when technology was going through some growing pains.  In amidst of the Millennium Bug scare, Roger Lima purchased a Minidisc player with a built-in microphone and took it with him on tour.

Fast forwarding a few grey hairs and technological revolutions, Roger has taken those sounds and cleaned them up in his home studio – The Moat House, where Less Than Jake’s latest studio album “See The Light” was recorded – resulting in four live sets!

On February 16 2015, to celebrate their upcoming tour across the US, UK and Europe, Less Than Jake released each recording via high quality digital mp3 in four separate volumes.

Vinnie Fiorello added “None of these recordings are doctored in any way.  We wanted to be archivists of a moment in time; not surgically reconstruct the recording after the fact”.

Full details of Less Than Jake’s US, UK & European Tour is as follows: