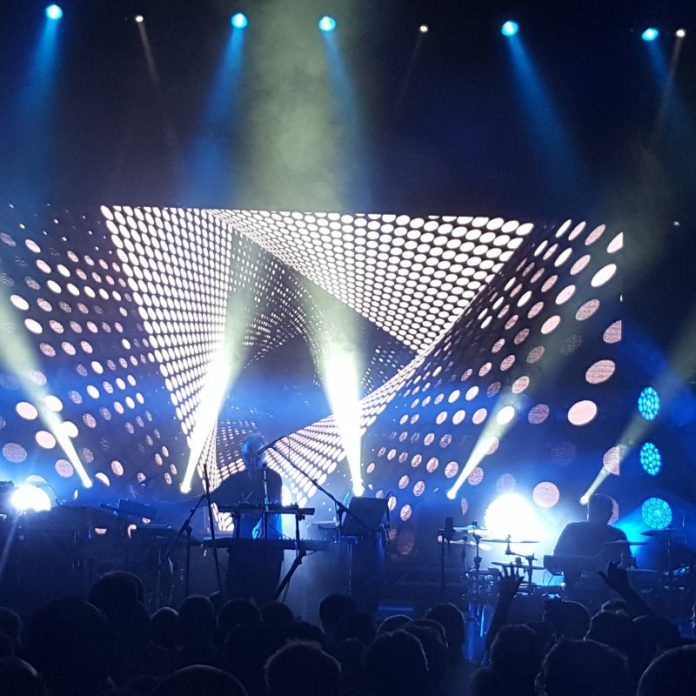 MVM’s Keith goes to one out of left field – literally

Growing up as a teenager in the 70’s and listening to the classic rock bands of the time, I became a voracious buyer of vinyl which continued long into the 80’s and right up to this present day. Having moved from Sussex to Birmingham in 96, I finally succumbed to the digital age and bought my first CD player as Britpop ruled the airwaves courtesy of Chris Evans Virgin radio show and the anarchic TGIF which gave Blur and Oasis the platform they so desperately craved.

Whilst it was hard to escape these media darlings and the faux battle as to which band would have the top slot in the charts, my tastes still lay elsewhere until by chance I heard Open Up by Leftfield with the lyrics spat out by John Lydon, formally of The Sex Pistols and PiL.  A cross pollination of dance, dub, techno and with a slice of rock thrown in, it persuaded me to make Leftism, the album that it came from, one of my first CD’s.

So, here I am some twenty-one years later standing and barely able to move in a hot, sweaty and heaving O2 Institute as Leftfield tour Leftism22 to celebrate its unexpected success.  Leftfield are now down to one as Paul Daley has decided not to tour but Neil is ably supported by his band.

As the opening notes of Release the Pressure break out, a sea of hands rises into the air and bodies start to move throwing shapes that probably haven’t been seen since the original release.  Billed as a straight run through of the album, it’s soon obvious why it was such a success. The sublime Melt has a keyboard sequence that nods an acknowledgment to Jean-Michel Jarre, whilst Song of Life has a rib crushing bass beat that any self-respecting Jamaican dub band would be proud to call its own.

Each song is backed by a well-crafted digital display with visuals that compliments the songs, shapes evolving, twisting and rearranging themselves time and again into a stunning backdrop.  Those for Storm 3000 evoke memories of the early videos for Kraftwerk’s Autobahn.

Highlights are without doubt Original and of course Open Up, though with John Lydon on screen rather than in person.

Nearly two hours later as the final notes die away and the show ends the noise from the fans is deafening. With no encore they drift away, bedraggled and sweaty from the heat but very very happy having witnessed a genuine spectacle.